All Collections
Firmware Update Release Notes
Version 1.5.0 – The Android app launch and some under the hood improvements

Version 1.5.0 – The Android app launch and some under the hood improvements

J
Written by Julia
Updated over a week ago

Our latest firmware version v1.5.0 was updated automatically by an over-the-air (OTA) update on your scooter. We’ve been using the cold months to do some under the hood work, which will ultimately result in a more stable scooter firmware.

🎉 There are some improvements worth mentioning: 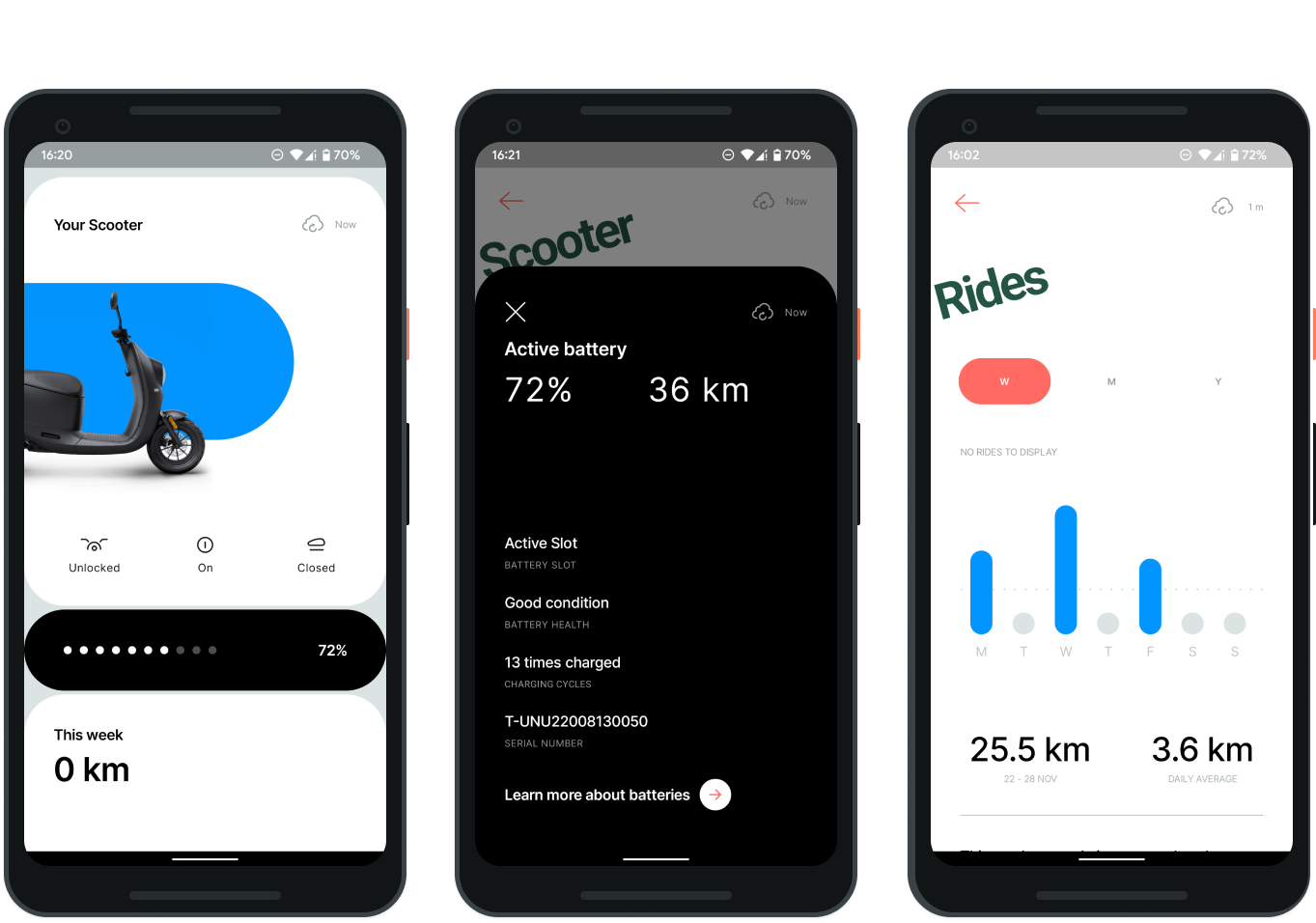 📱 The unu App for Android is live!

On another note, we’ve finally released the unu App for Android users. Head over to the Google Play Store and let us know what you think. We’re sorry this took a bit longer, but can’t wait for your feedback. Furthermore, we’re working on some great stuff for the new season which will bring a bigger update to the app for all users. So stay tuned!

P.s.: You can always find out whether your scooter has already received the update and which version you are running with the help of the version box. This appears on your display when you hold down both brake levers for at least five seconds in parking mode.

Did this answer your question?